New for the Urban Up Unipol Waiting For Magic programme of Christmas season initiatives was the innovative Christmas Calendar in Piazza del Duomo. From 1 to 24 December the Southern Porticoes Building became a huge 1200 m2 screen (60 x 20 metres high) that projected a video offering a contemporary take on the traditional advent calendar. The video lasted for about 6 minutes and had been projected 3 times a day from 6.30 p.m. It told the story of a reindeer, one of the symbols of Christmas, which was born in Milan and grew up walking the streets of the city, passing some of its most iconic locations, like the Duomo, Castello Sforzesco, the Arco della Pace, the Darsena, Torre Velasca and Torre GalFa, the last two of which form part of the Unipol Group’s real estate assets. The reindeer’s growth was a metaphor for the growth of Milan, to which Urban Up Unipol is contributing significantly with the redevelopment of some of the city’s most symbolic properties and the creation of a new tower in Porta Nuova that will enrich the Milan skyline.

The soundtrack to the video was a rearrangement of “Baby please come home” by the Musici Estensi orchestra. On each of the 24 days of advent leading up to Christmas the video focused on a different musician: 10 violinists, 3 violists, 4 cellists, 1 double bassist, 1 flautist, 1 oboist, 1 hornist, 1 saxophonist, 1 trumpet player and 1 percussionist. Music, lights and innovation.  To make the magic of advent truly special and spread the important message: Let’s Grow Together.

The Christmas Calendar joined two other important Group projects: through its Urban Up brand - synonymous with the Group’s real estate assets – Unipol had also been involved in the Piazza Duomo Christmas Tree and Torre Galfa Christmas Tree initiatives, both part of the Waiting For Magic project.

Thanks to the Christmas tree-shaped light installation positioned on the front of the tower until Epiphany, the Torre GalFa Christmas Tree was the tallest Christmas tree in the city. 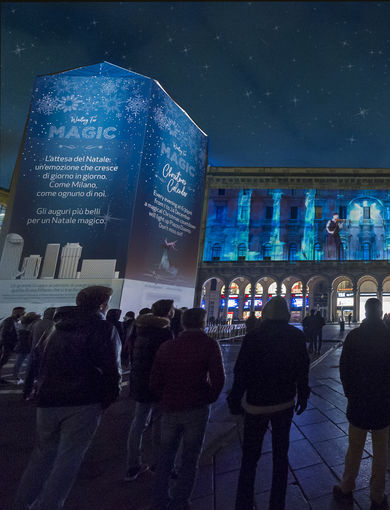 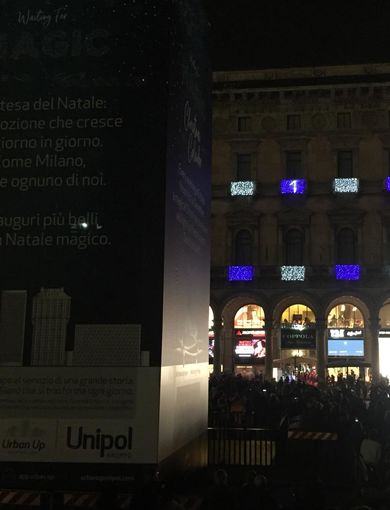 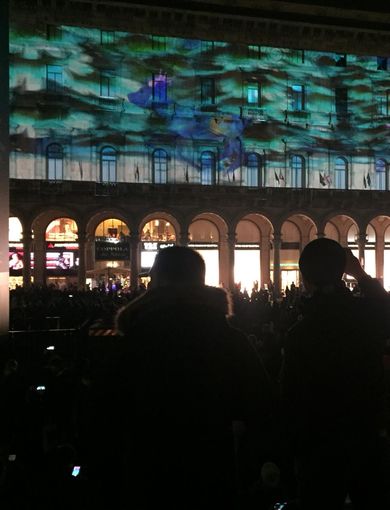 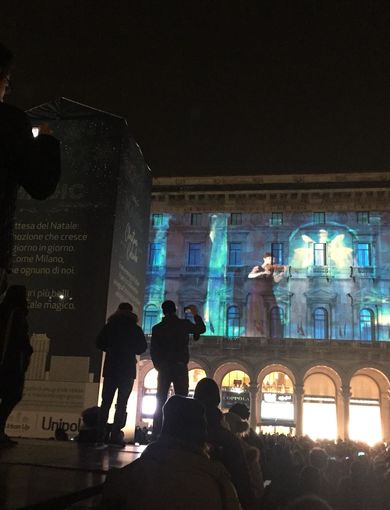