As part of the Title Sponsorship agreement between UnipolSai Assicurazioni and the LBA, the insurance company is Presenting Sponsor of the 2022 Final Eight, which will decide the winner of the 2022 Italian Basketball Cup at the Vitrifrigo Arena in Pesaro from 16 to 20 February 2022.

UnipolSai will also present the prestigious MVP, Most Valuable Player Award to the best player of the 2022 Final Eight.

The eight top-ranking teams will face off in this sporting event held at the end of the first round of the Serie A Championship over 4 days of knockout games.

The quarterfinals of the event are scheduled on the evenings of Wednesday 16 and Thursday 17 February, the semi-finals on Saturday 19 and the final on Sunday 20. 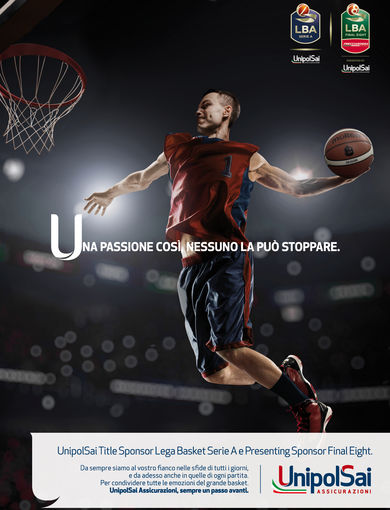 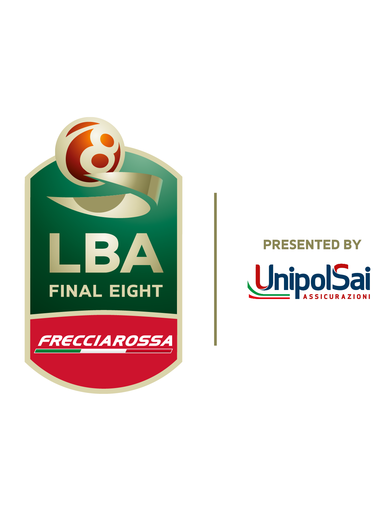