Unipol Group is main sponsor of the “Magic Realism” exhibition which will be held in Palazzo Reale in Milan from 19 October 2021 to 27 February 2022.

Magic Realism denotes a period of Italian art history spanning roughly fifteen years, from 1920 to 1935, which witnessed a return to the vocation of painting and a specific “neoclassical” style influenced, in Italy, by the art deco movement but also refined “15th century archaism”, and distinctive for its depiction of ambiguous metaphysical/realistic atmospheres.

This period of Italian art is associated with specific terms like realism, magic, metaphysics, spectral, objective, true, natural and surreal. The exhibition includes the highly original works of Felice Casorati and the first metaphysical inventions of Giorgio de Chirico and Carlo Carrà.

Artists associated with the Magic Realism genre - which covers art but also literature in the inter-war years - include Mario Sironi, Gino Severini, Ubaldo Oppi, Antonio Donghi and Achille Funi, who are brought back into the spotlight by the Palazzo Reale exhibition, enabling visitors to rediscover and appreciate their work after many years in the dark.

The movement took a step back from the historic avant-gardes, taking much of its inspiration from the tradition of Renaissance classicism. More recent philological studies have also highlighted the close relationship between the Italian masters and the German New Objectivity movement and other similar styles that spread across Europe in the first decades of the 20th century.

The Magic Realism artists offer a carefully defined and detailed depiction of reality but one that is immersed in a static setting that almost appears to be suspended in time and space, generating an alienating effect of both immobility and surrealism.

Promoted and produced by the Culture department of the Municipality of Milan, Palazzo Reale and 24 ORE Cultura - 24 ORE Group, the exhibition presents over 80 masterpieces of this complex and fascinating artistic movement. 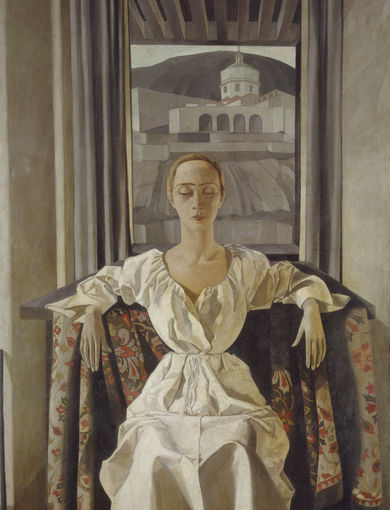 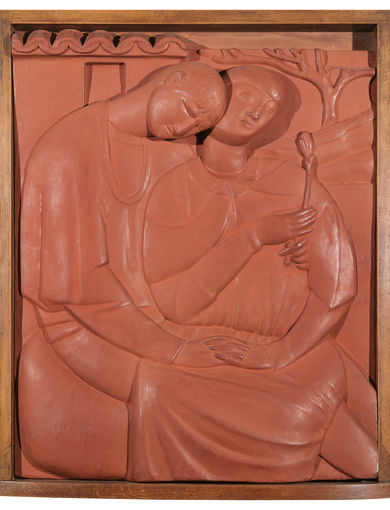 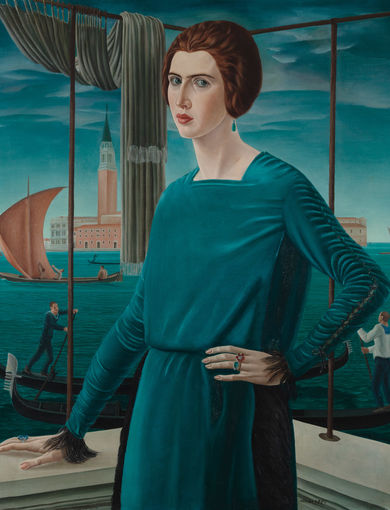 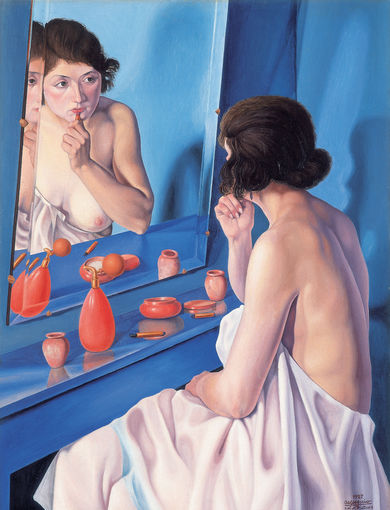 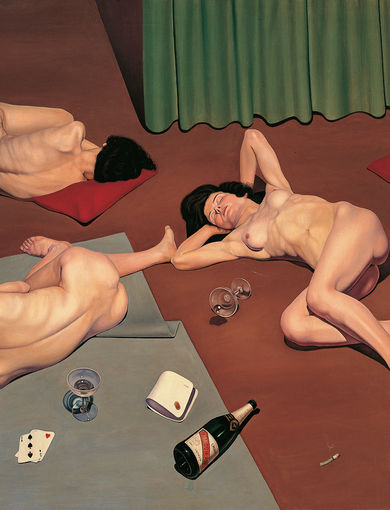