Unipol Group and Unipolis Foundation once again alongside Libera

Promoting the culture of legality, respect for rules and transparency and combating the mafia are among the commitments that the Unipol Group has pursued over the 13 years it has spent supporting and championing the initiatives of Libera. This year, the Group has decided to embark on a process of reflection connected with the XXIV “Giornata della memoria e dell’impegno in ricordo delle vittime innocenti delle mafie” (“Day of remembrance and commitment in memory of the innocent victims of the mafia”), the theme of which in 2019 was “Passaggio a Nord Est, orizzonti di giustizia sociale” (“Moving North East, horizons of social justice”).

The series of initiatives will conclude on Wednesday 10 April at 10.30 a.m. at the Auditorium Torre Unipol in Bologna where the Chief Prosecutor of Rome, Giuseppe Pignatone, and the Deputy Prosecutor of the Anti-Mafia District Bureau of Rome, Michele Prestipino, will present the book “Modelli criminali. Mafie di ieri e di oggi” (‘Criminal models. Mafias of today and yesterday’), published by Laterza. The work describes the transformations in the mafia organisations they have dealt with during their long careers: from Reggio Calabria to Palermo, from the capture of Bernardo Provenzano to “Roma Capitale” and the difficult task of uncovering the truth about the murder of Giulio Regeni. The presentation will be attended by Marisa Parmigiani, director of the Unipolis Foundation, and Archbishop of Bologna Mons. Zuppi, among others.

Unipol and Unipolis also supported the XXIV National Day of Remembrance, held in Padua on 21 March and promoted by Libera and Avviso Pubblico. Fifty thousand people took part in the march including many youngsters, relatives of the victims, magistrates, politicians, unionists and representatives of the Group and the Foundation. The reading out of the names and surnames of all of the victims of the mafia (this year 1011), to make sure that they live on forever in our memories, was greeted with poignant silence. “We have a duty to those that have been assassinated and to those that have been left on their own” explained Don Ciotti, concluding: “we have to be more active and more courageous to ensure that life triumphs". 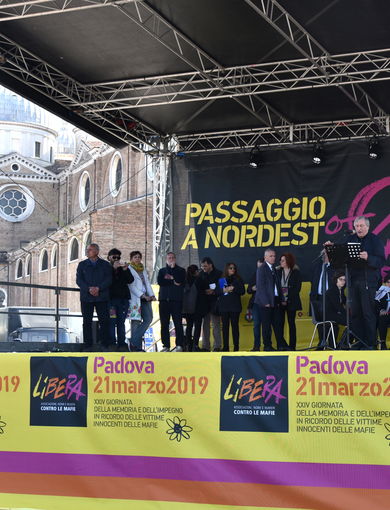 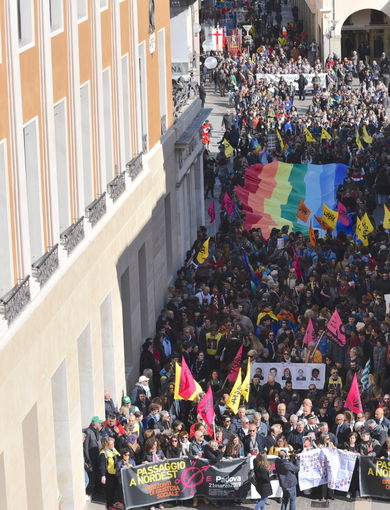 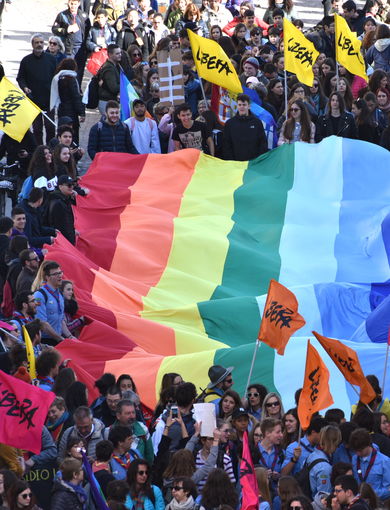