Some time has passed since Team Young Italy UnipolSai was formed and many things have changed: have our champions gotten to know each other?

“Guess Who?” is a game show tournament in which the athletes compete with an unusual weapon: knowledge of their teammates.

“Guess Who?” is the second episode of the series “Always one step ahead – The Social Video Tale”, exclusively available online on the UnipolSai corporate social media channels and the Unipol Group Corporate Channel on YouTube. 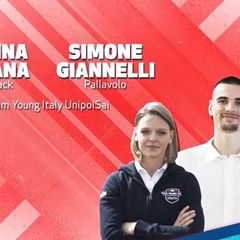 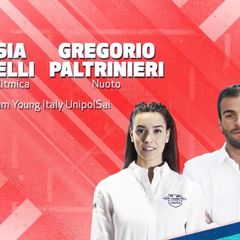 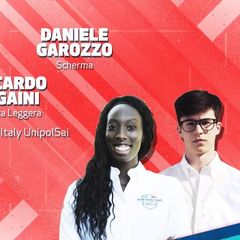