Milan, May 29th, 2017. A day of celebration with many enthusiastic students is how the third edition of Wing4students, the national English language competition for university students and neo-graduates, organised by Easy and supported by the Unipol Group concluded on Saturday May 27th.

The location was the panoramic 26t floor of the Pirelli Tower in Milan, not a random choice, demonstrating the dedication of institutions to young people and their development paths. Wing4students in fact provides an extraordinary learning opportunity for the young people who, individually, last February began a study cycle aided by the innovative American software DynEd and who were in the end awarded prizes based on their efforts.

English is a language that continues to have a high level of appeal among Italian students compared with any other language, despite Brexit. In fact 3'000 candidates were present at the starting blocks, over 140% more compared with last year's edition. 50 contenders made it to the coveted final awards. 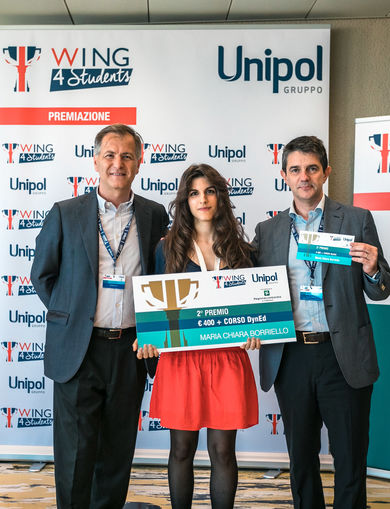 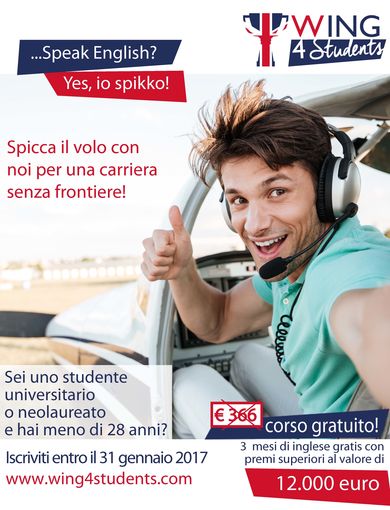