Julie goes to great lengths to raise her two children in the countryside and keep her job in a Parisian luxury hotel, without giving up on what fulfils her. When she finally gets a job interview for a long-coveted position, a national strike breaks out and paralyses the public transport system. The fragile balance that Julie has created is in danger. So she decides to embark on a frantic race against time, in spite of the risk of taking a tumble. 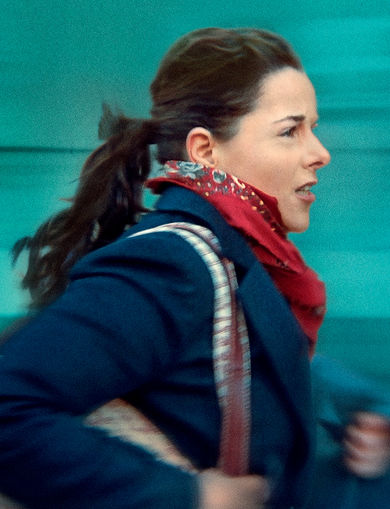 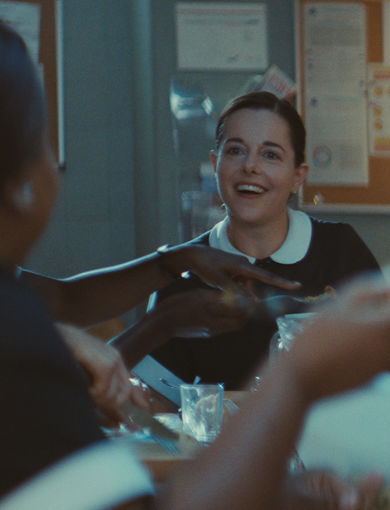 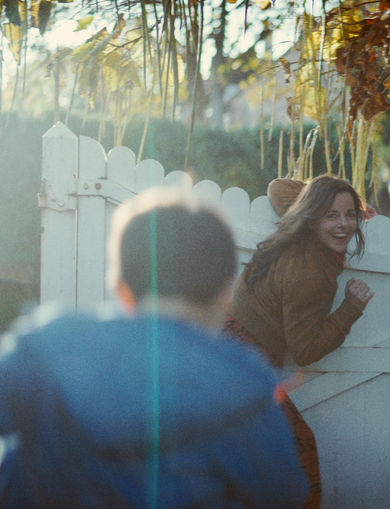 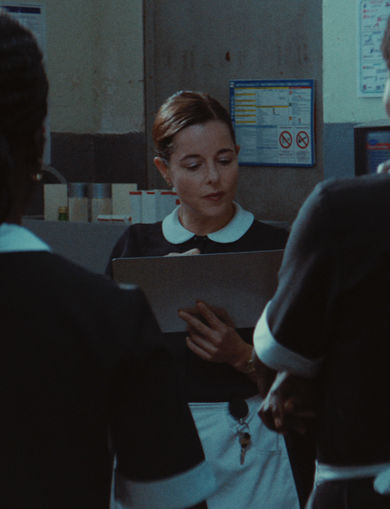 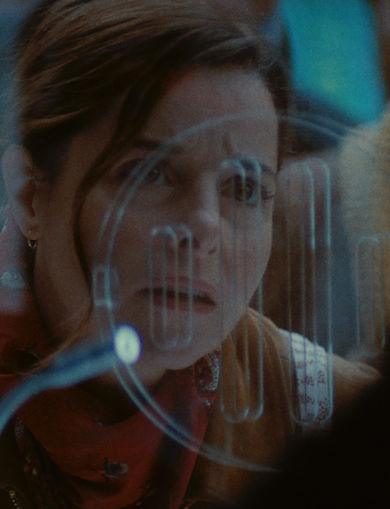 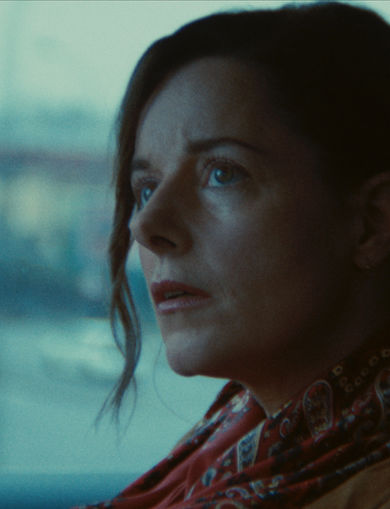