Unipolsai and Ducati Racing together in the 2022 Motogp season

For the sixth consecutive year, UnipolSai Assicurazioni will be supporting Ducati Corse as Official Sponsor in the MotoGP World Championship for the 2022 season kicking-off on March 6 in Losail, Qatar.

Ducati officially presented the season in worldwide streaming on Monday 7 February, unveiling new “all red” paint schemes for their bikes.

The iconic Ducati red continues to dominate the Desmosedici GP, on which Francesco “Pecco” Bagnaia, who finished second the 2021 championship, and Jack Miller will face their second season as official riders for the 2020 and 2021 MotoGP World Constructors' Champion.

The agreement with Ducati will see the UnipolSai brand featured on the tail of the two red Ducati bikes, on the riders’ suits, on their caps and on the team uniforms, as well as on other Ducati Corse material used in the paddock for each of the 21 scheduled races and the official tests.

The renewed partnership between UnipolSai Assicurazioni and the constructor based in Borgo Panigale confirms the common path of the two Italian giants, united by shared values, passion and aptitude for innovation. Always staying one step ahead. 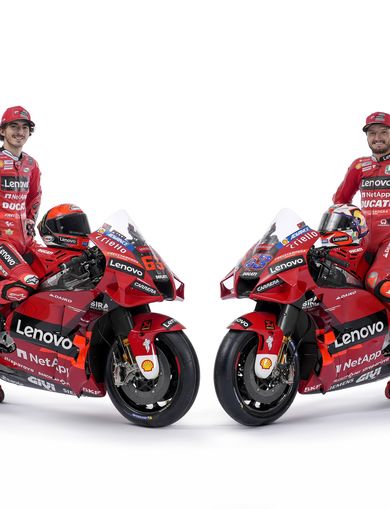 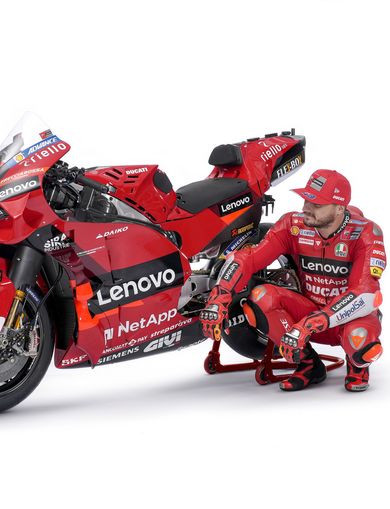 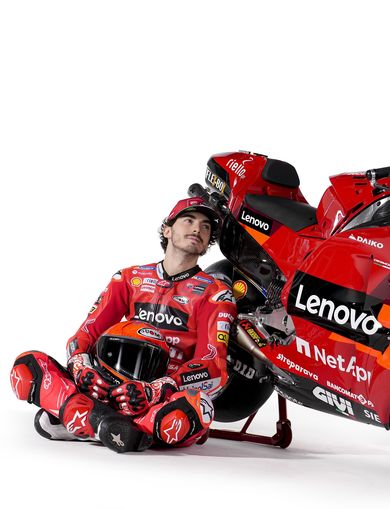 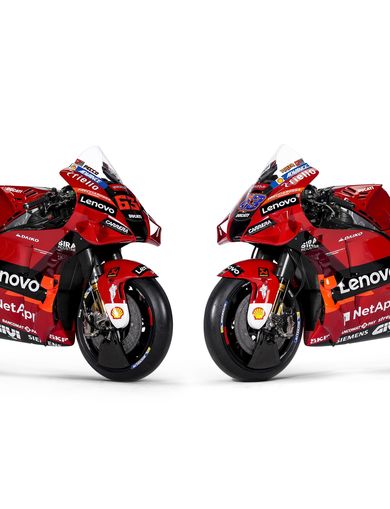