Unipolsai and the European Aquatics Championships: record result for Italy with 44 medals!

44 medals, including 10 gold, 14 silver and 20 bronze: the most victorious championship yet for Italian swimming, beating the Glasgow 2018 result by 5 medals. 10 national Italian records, an incredible world record by Benedetta Pilato and 52 finals for the Italian team, with 31 personal bests for the regional event.

The 2021 European Championships in Budapest will be one to remember: Italy closed the medal tally in third place, but came first in terms of the number of podiums and first in the ranking by nations, finishing 921 points ahead of the UK and Russia.

It was also a record event for UnipolSai Assicurazioni, which as always, accompanied the Italian team with its brand on the athlete’s uniforms and above all on the 44 podiums of this edition. And not only, as a partner of LEN, UnipolSai was also a protagonist of the championships on TV and at the competition locations.

The results of the Italian expedition are promising for the team in light of the upcoming challenges, with a virtuous mix of competitive veterans – an amazing Gregorio Paltrinieri also stepped it up in open water, taking home a total of 5 medals, 3 gold, and 32-year-old Federica Pellegrini won silver in her favourite event – the golden girls Benedetta Pilato, Simona Quadarella and Margherita Panziera ready for the Olympics and other young swimmers in the limelight, such as Chiara Pellacani and Alberto Razzetti. 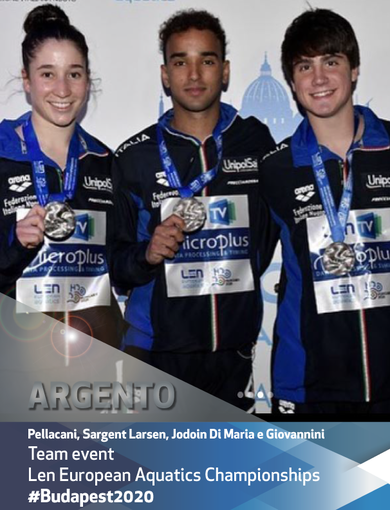 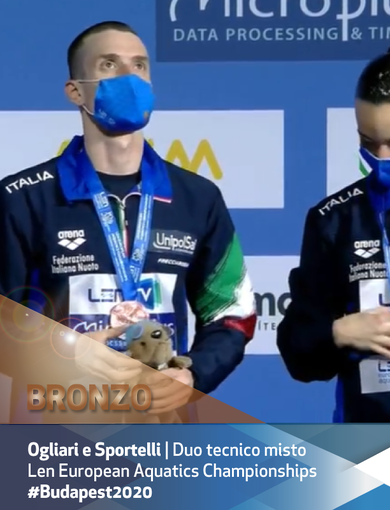 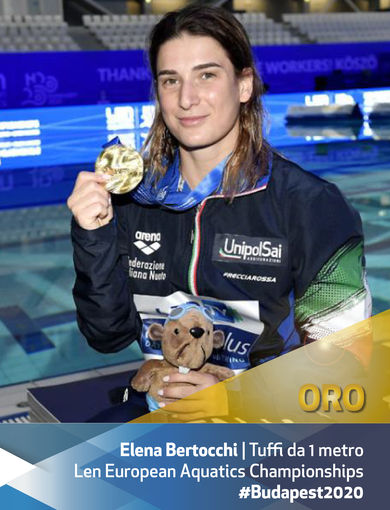 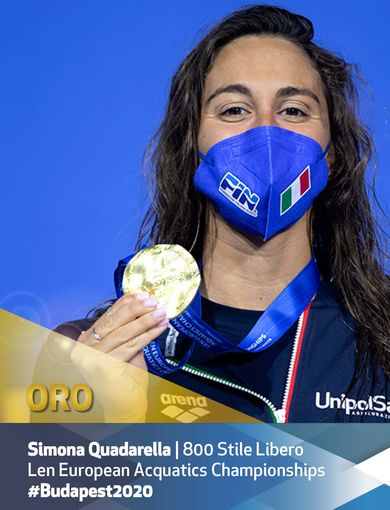 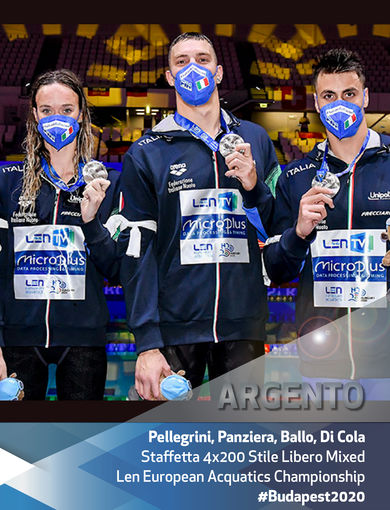 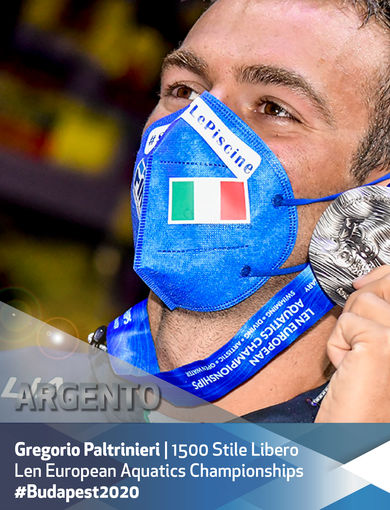 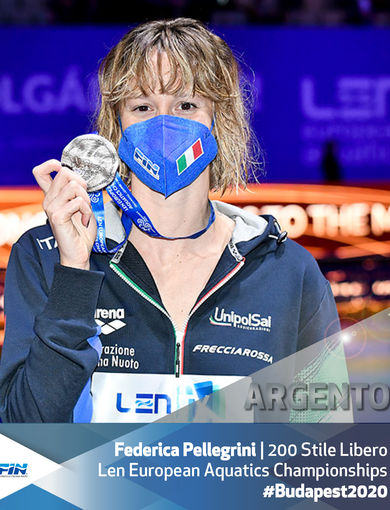 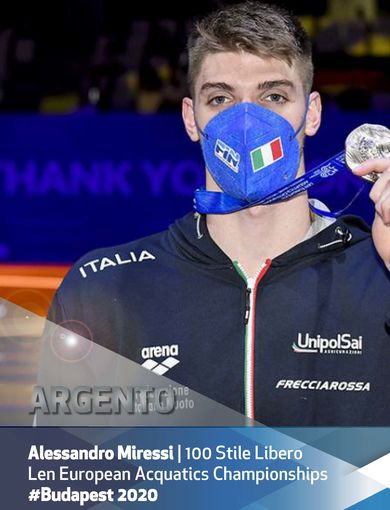 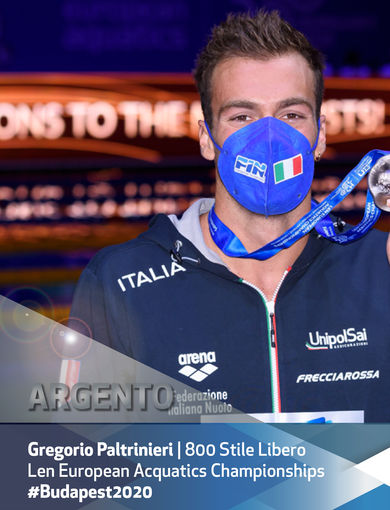 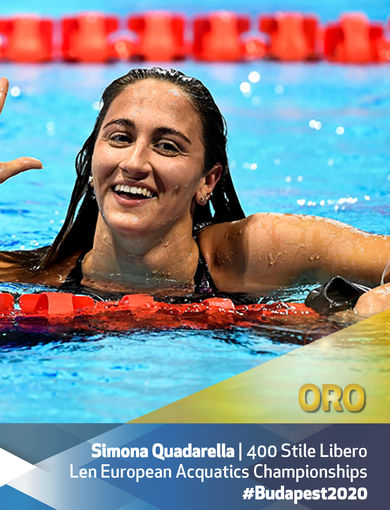