The Unipol Group continues to support the Bologna Jazz Festival

This year’s Bologna Jazz Festival is dedicated to memories and celebrations: the 100-year anniversary of the birth of Charlie Parker; the life of Steve Grossman, influential figure in the history of jazz whose name is inextricably linked with the Bologna music scene; Paolo Fresu’s tribute to David Bowie, a pop star who also lit up the world of jazz music.

These tributes are the focal point of the music festival which will take place in Bologna from 30 October to 15 November.

The Unipol Group has chosen to contribute to the evening “We won’t forget - Bologna celebrates Steve Grossman”, a heartfelt homage to one of the true giants of Afro-American music. On 6 November, twelve of the biggest jazz musicians on the Italian scene will take to the stage at the Teatro Auditorium Manzoni: Flavio Boltro and Tom Kirkpatrick on the trumpet, Carlo Atti, Piero Odorici and Valerio Pontrandolfo on the tenor sax, Danilo Memoli and Nico Menci on the piano, Paolo Benedettini and Stefano Senni on the double bass, Max Chiarella, Roberto Gatto and Fabio Grandi on drums. 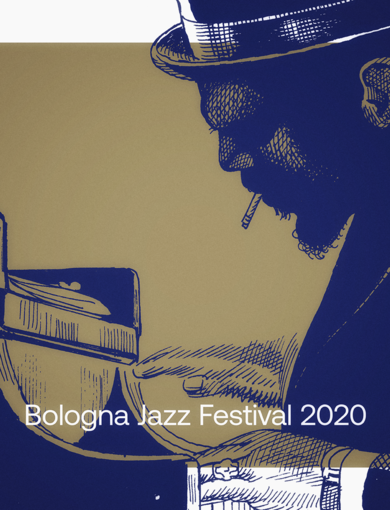