The Unipol Group has renewed its support for the 14th edition of the Bologna Jazz Festival, to be held from 25 October to 26 November.

In addition to the excellent selection of live music, the festival program will include important educational content with an intersection between jazz and other expressive forms.

The BJF recruited famous cartoonist Altan, who came up with a series of original sketches for the BJF 2019 promotions, with the fundamental contribution of BilBOlbul International Comics Festival.

Three concerts will be held at the Unipol Auditorium.

On 25 October, we will hear one of the most interesting modern developments of the trio, namely that formed by pianist Fred Hersch, accompanied by John Hébert on double bass and Eric McPherson on drums. 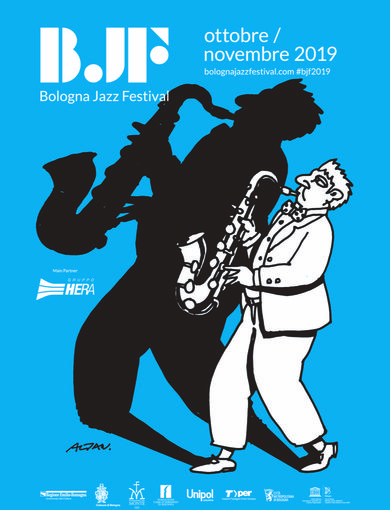 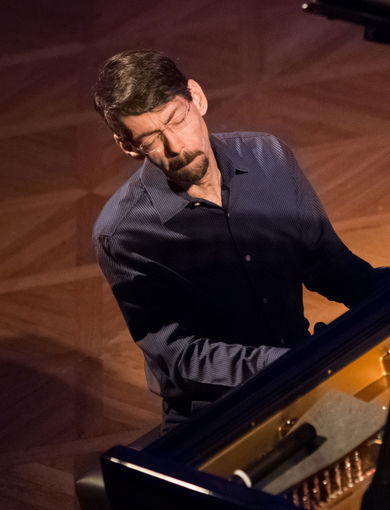 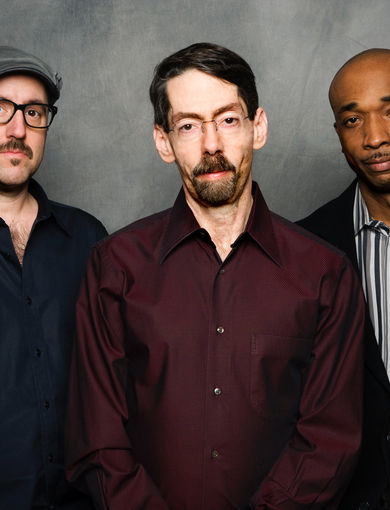