Unipol Group and Musica Insieme Foundation: 3 dates with history at the Unipol Auditorium

Unipol Group and Musica Insieme continue with their educational project that spawned Baudelaire: The Flowers of Evil (2014), “I want to be a writer of music”: Pier Paolo Pasolini, a poet of sounds (2015), Giacomo Leopardi: Canti (2016) and Russia 1917: The 100 years that changed the world (2017) presenting a production this autumn dedicated to the hundred years since the end of the First World War.

1914-1918: The Great War - Trench Verse consists of three evenings dedicated to readings of the works of the great European poets that directly experienced, as soldiers, the horror of one of the most dramatic events of the 20th century: the Italian Giuseppe Ungaretti, the French Guillaume Apollinaire and the Austrian Joseph Roth.

The texts will be read by Vittorio Franceschi, one of Italy’s most critically acclaimed actors, who in 2018 is celebrating the 60th anniversary of his career.

The words of each poet will be accompanied by the music they loved or that is closest to their universes, performed by internationally-renowned musicians: the La Scala String Quartet, Roberto Prosseda, one of the most celebrated pianists of his generation, and Alessandra Ammara, winner of the “Casagrande” competition. 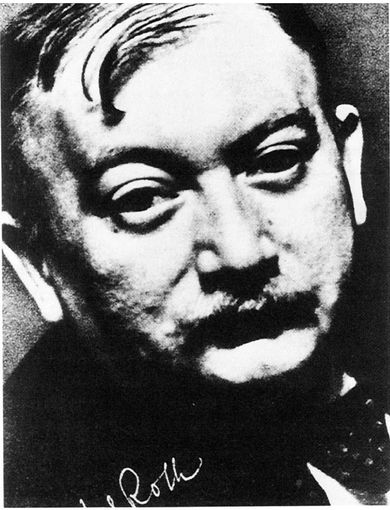 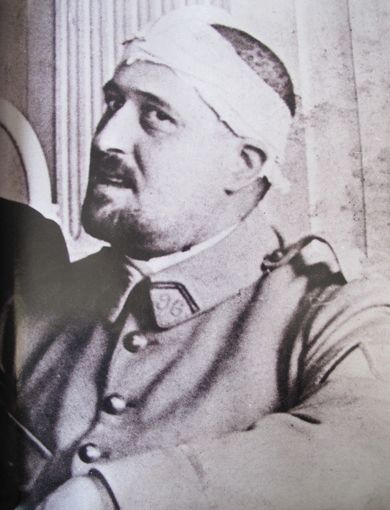