For the fourth successive year the Unipol Group is supporting the Festival of TV and New Media, which will be taking place in Dogliani on 3-6 May 2018.

The Festival is a genuine laboratory on the future of the media, in which the revival of personal interaction results in new solutions based on concrete issues. Videomakers, journalists, producers and broadcasters meet their public to create a network of diverse expertise with a clear goal: to generate ideas, thoughts and content.

The seventh Festival of TV and New Media aims to restore creativity and the concept that “ideas count!” to the centre of the debate in the world of the media.

The goal is to make room for expansive visions, in the realm of the media, which have been translated into concrete actions, and for physical paths towards the positive transformation of our present.

This fits closely with the founding values of the Unipol Group, ever attentive to new challenges. 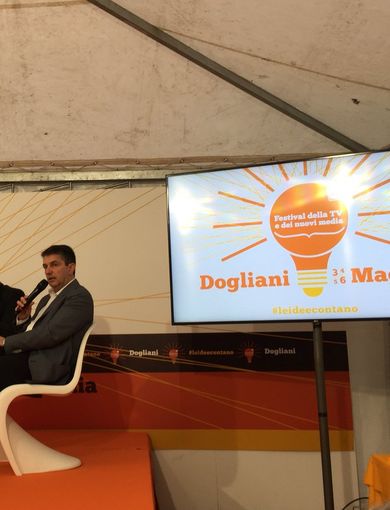