The Winter Olympics will be taking place from 9 to 25 February 2018 in PyeongChang, South Korea.

As Main Sponsor of the Italian National Olympic Committee and Italia Team and Title sponsor of Team Young Italy UnipolSai, UnipolSai will be following the Italian Olympic team through all of its social corporate channels with daily editorial content and video content in which Arianna Fontana, short-track champion (Italian flag bearer at the Olympics and Team Young Italy UnipolSai athlete), will play a starring role.

But that’s not all: our flag bearer will become a Korean teacher and, what’s more, will tell us how the LEGS, HEAD, EYES, HEART AND GUTS lead to an explosion of energy, determination, strategy and bravery that is propelled forwards at 50 km/h and above.

UnipolSai’s support for Italia Team will intensify during the final days of this Olympic adventure with live content direct from PyeongChang and Casa Italia. 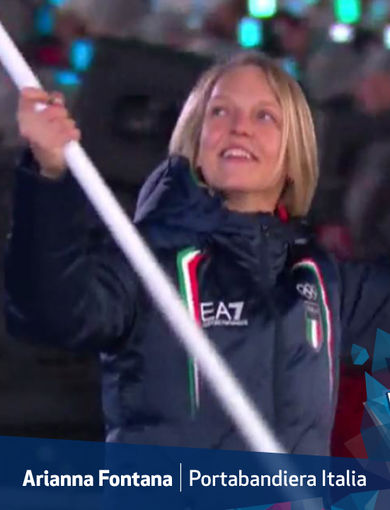 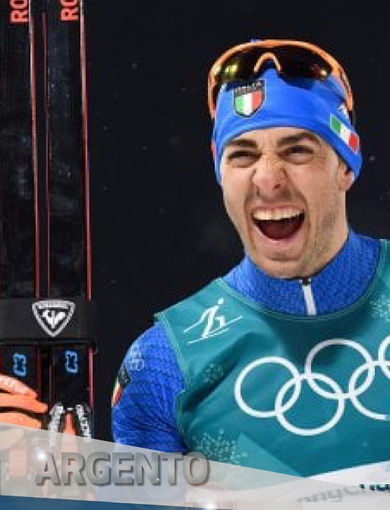 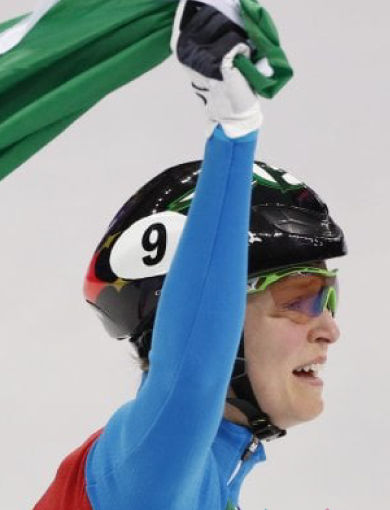 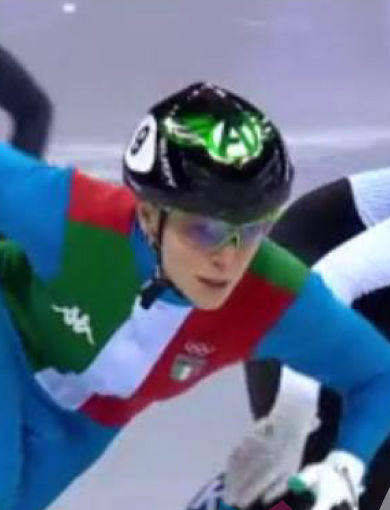 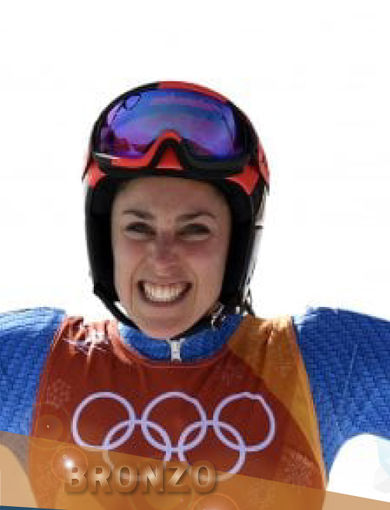 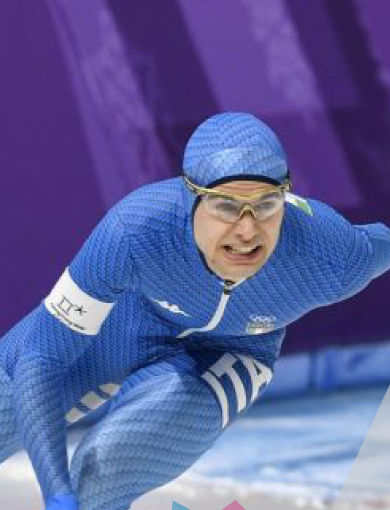 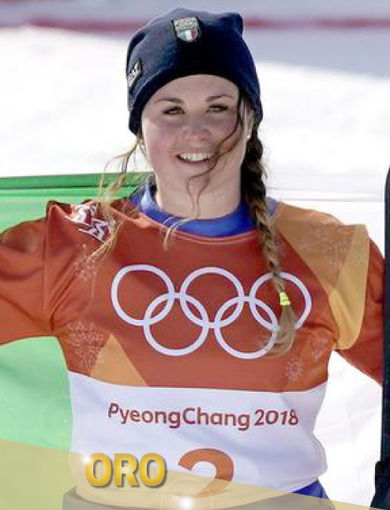 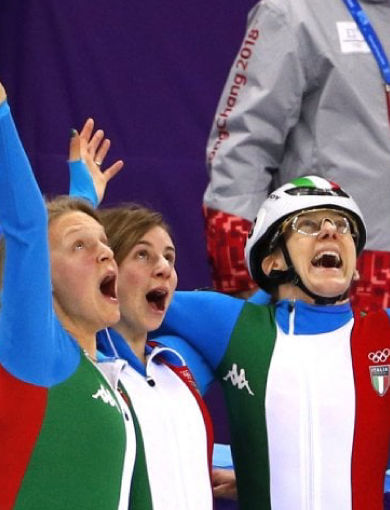 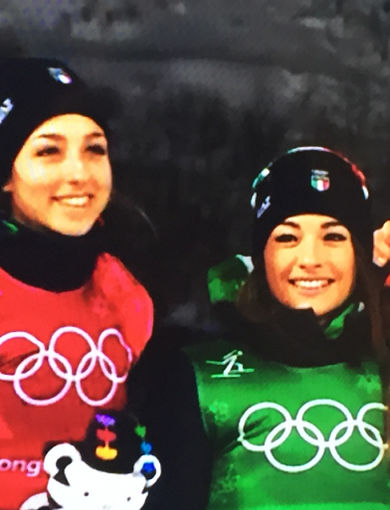 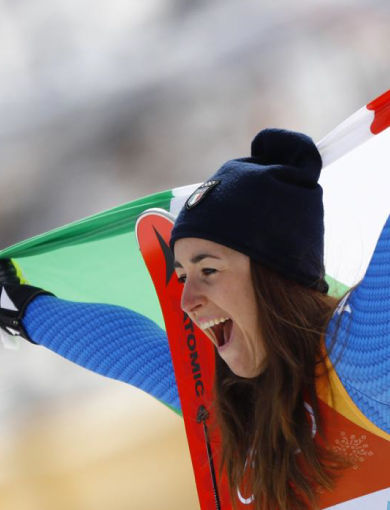 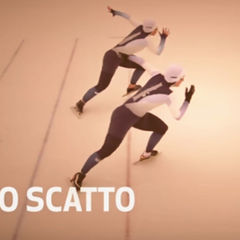 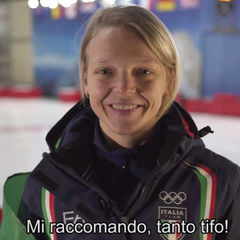 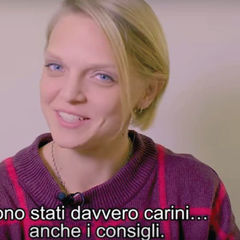