Confirming its commitment in the field of Culture and Artistic Heritage, once again in 2017 the Unipol Group has supported Festivaletteratura, to be held in the city of Mantua from 6 to 10 September.

The Group is linked to the Festival this year with double presence. On the one hand, its brand is associated with the special event in program: “People were dying around me”, the story of Senator Pietro Grasso told along with journalist Giovanni Bianconi, retracing the years of the mafia massacres which took the lives of Giovanni Falcone and Paolo Borsellino twenty-five years ago. On the other hand, thanks to its consolidated partnership with Librerie Coop, the Group will support the creation of the largest temporary bookstore of the Festival in one of the main town squares.

Since 1997, Festivaletteratura has been one of the most highly anticipated cultural events in Italy, involving five days of meetings with authors, readings, guided tours, shows and concerts by artists from around the world, who gather in Mantua to experience the unforgettable festive atmosphere.

In 2017, the Festival was a huge public success: 122,000 visitors, over 360 appointments organized, 260,000 followers on Facebook, 1.5 million views on Twitter, making it an unmissable event in the Italian cultural scene. 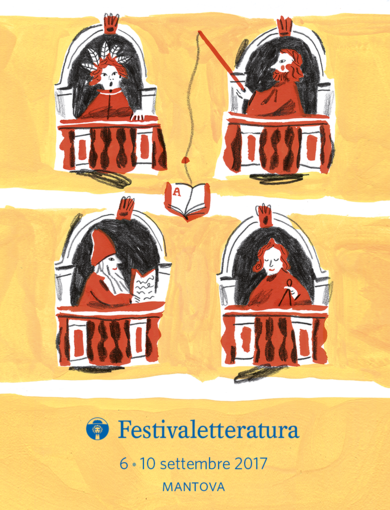 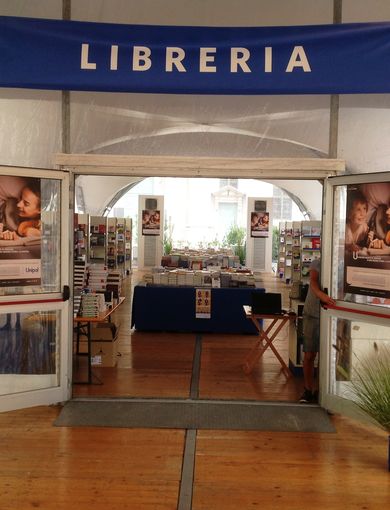