A skilled and experienced crew of Italian and Spanish sailors raced alongside renowned Italian offshore yachtsman Giovanni Soldini on the Maserati Multi70 trimaran in the Transpacific Yacht Race – a 2,225-mile open ocean race from Los Angeles to Honolulu, Hawaii.

Giovanni Soldini and his crew crossed the finish line at 11.18 and 55 seconds Italian time at 11 July: MaseratiMulti70 finished the race in third place.

However, sunday 10 a collision with an unidentified floating object on Sunday destroyed their starboard rudder and effectively put paid to their chances of challenging for the lead.

“It takes a strong crew to race a boat like ours in a tough race like the Transpac,” Soldini said.

In a yacht racing career spanning 25 years Soldini has racked up victories in many of the world’s most prestigious ocean races and aboard the Maserati VOR70 monohull set the reference times for several iconic ocean passages. 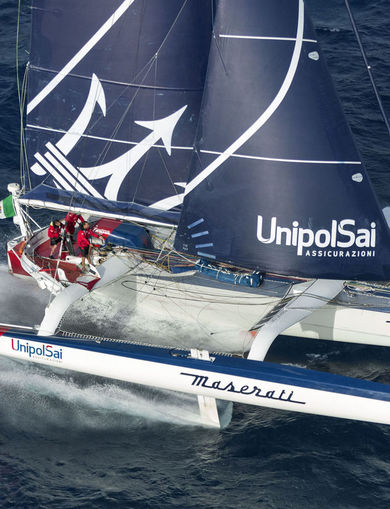 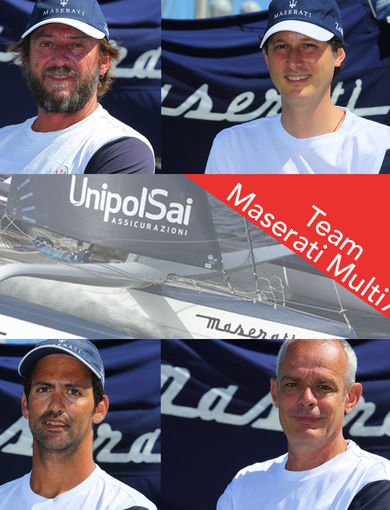 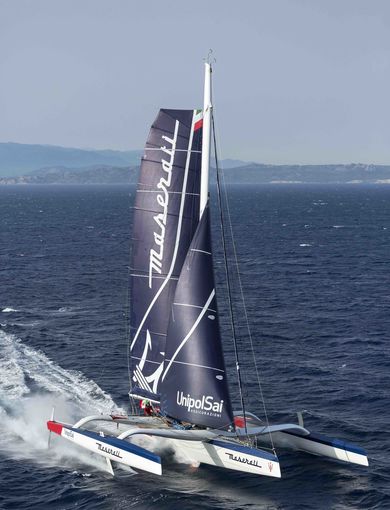 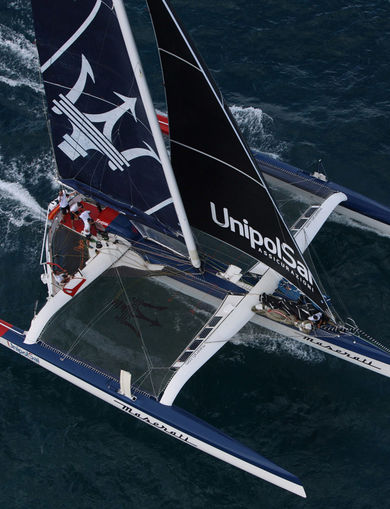 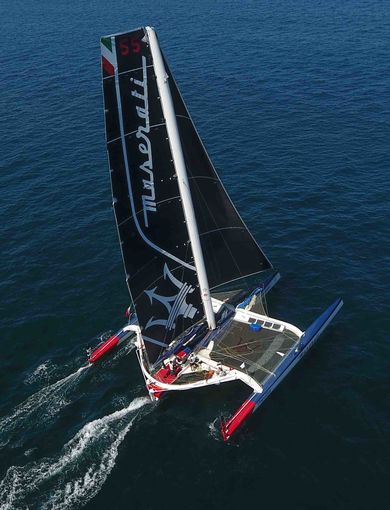 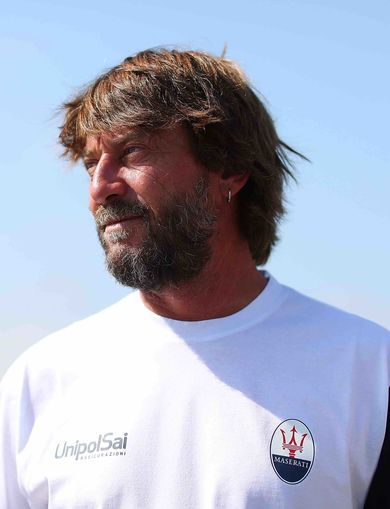