Home | I want to be a composer. Pier Paolo Pasolini poet of sounds
Musica Insieme Foundation

I want to be a composer. Pier Paolo Pasolini poet of sounds

Through its support of the review "I want to be a composer. Pier Paolo Pasolini poet of sounds", organised by the Music Together Foundation, Unipol Group celebrates one of the most emblematic figures in Italian culture, on the 40th anniversary of his death.

Three evenings at the Unipol Auditorium in Bologna, Via Stalingrado 37, immersed in the poetry of Pasolini and the music he knew and loved deeply, with the contribution of some of the most famous artists on today's music panorama, Mario Brunello, Vinicio Capossela, Neri Marcorè, Giuseppe Battiston and Glauco Venier.

This is an unprecedented and original review that has been entrusted to the Music Together Foundation and Mario Brunello, one of the most extraordinary artists in our country, which takes place under the umbrella of a major event organised by the Municipality of Bologna "Più moderno di ogni moderno" (More modern than all modern) also supported by Unipol Group.

In the three appointments Pasolini was described in the context of several phases and some of the locations that were fundamental to his life: adolescence, the discovery of Bach, the region of Friuli and the city of Rome.

"I would like to be a composer. Pier Paolo Pasolini poet of sound" is therefore a new initiative with an elevated cultural value that the Unipol Group is proud to support and is also a natural evolution and continuation from the Baudelaire review, Fleurs du Mal, designed by Music Together and held last autumn at the Unipol Auditorium and which was an enormous success with public and critics. 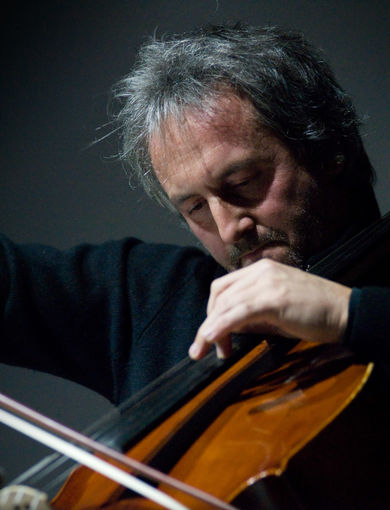 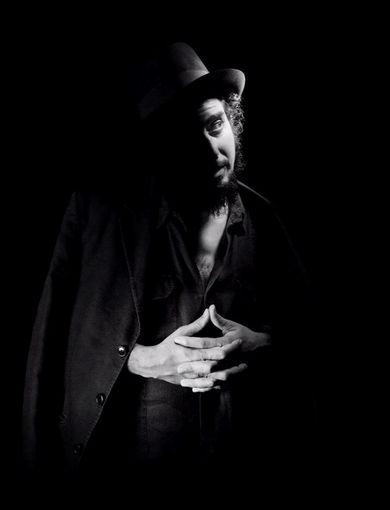 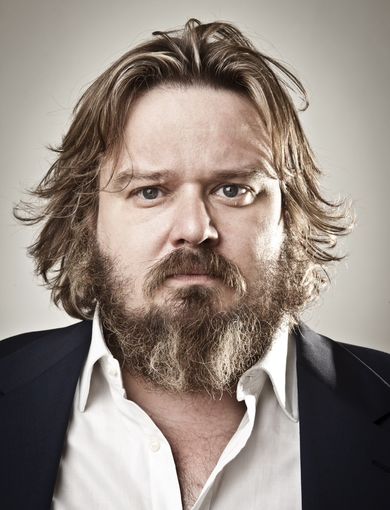 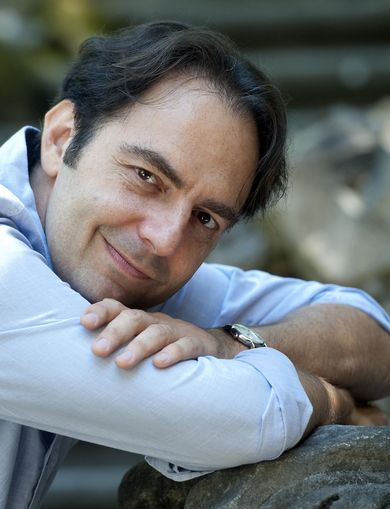 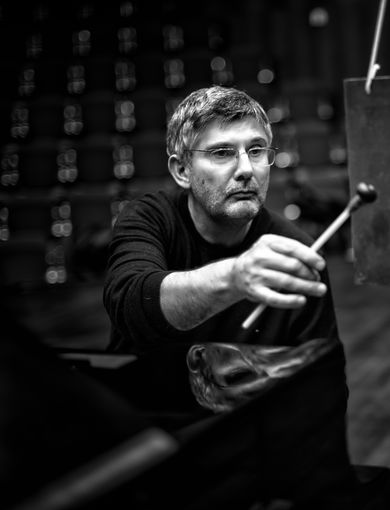