the city, our days, Christmas, all of us.

Over 3.5 km of roads and footpaths, buildings and facades ready to be lit up - until 6 January 2021 - from the centre to the suburbs of Milan to give a positive message at a difficult time for the city and the entire country. #Illuminiamoinsieme was made possible through the efforts of Urban Up | Unipol which, along with the technical direction of Max Up, submitted a bid to the Municipal Authority for Commerce and Productive Activities of Milan, in association with Confcommercio of Milan.

From the Christmas tree with lights in Gratosoglio to the LED lights in corso Buenos Aires, via Palestro, corso Venezia with its Customs House, corso Vittorio Emanuele, corso di Porta Romana, passing by Torre GalFa, to the cranes in Porta Nuova as far as the recently renovated building in via De Castillia, over 180 thousand blue and white LEDs for a total of 12,000 metres of power lines will light up at the same time all over Milan on 1 December to brighten up Christmas for Milan residents, sending a message of solidarity and closeness. #Illuminiamoinsieme is not just a lighting project: the lights are a symbol of hope to illuminate a future that is still uncertain and dark for many people, and to encourage Milan to start back again, which can be done with the help of everyone. 4 km of lights will unite the city from north to south, wrapping it up in a big luminous hug.

The symbolic job of lighting up Milan for the holidays will be given to the notes of Raffaele Kohler, the trumpet player who moved Italians during the lockdown by playing ‘O mia bela Madunina’ from his apartment window. This time, Kohler will play from the rooftop of the Torre GalFa, symbolically spreading the soul-stirring melody of this Milan song to the entire city, to which notes the lights of #illuminiamoinsieme will light up like magic. Once again music will act as a universal language that can unite people and break down those barriers that have been weighing so heavily on our day-to-day lives. A video will be made of Kohler’s “solitary” performance and published on the Group’s social networks.

With #illuminiamoinsieme Urban Up | Unipol wanted to “recount” their support for the city of Milan again, illuminating both their own buildings as well as piazzas, roads and iconic places in the urban environment of Milan at a time when they appear emptier and quieter. This project is a further addition to the commitment that the Group has been making to support the public, the territories and the local communities to deal with the ongoing healthcare emergency.

The #illuminiamoinsieme project in the central areas of Milan will reach the suburbs, in the Gratosoglio district, with the creation of a 25-metre high Christmas tree, lit up by using the facade of the Unipol building in via dei Missaglia. The De Castillia 23 building will be added to this, lighting up with an immense tricolour Italian flag alternating with the white and blue lights thanks to its amazing lighting system, providing permanent lighting to the Porta Nuova area from 4.00 p.m. to 1.00 a.m. The Torre GalFa rooftop will also feature a tricolour Italian flag alternating with the blue lights which will be visible from the whole city. In addition, the cranes at the Torre Unipol worksite in Porta Nuova will be lit up in blue, towering over the Milanese nights as they grow increasingly high.

The urban areas covered by the project: 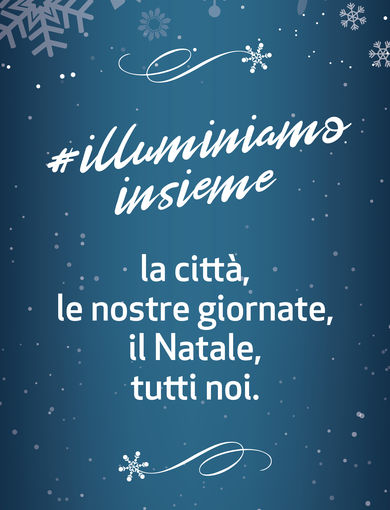 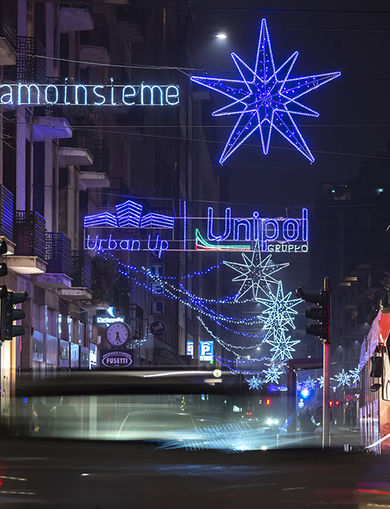 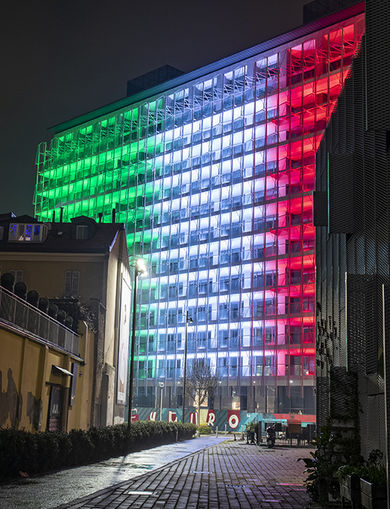 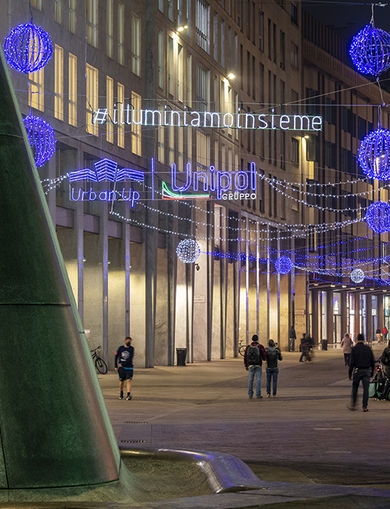 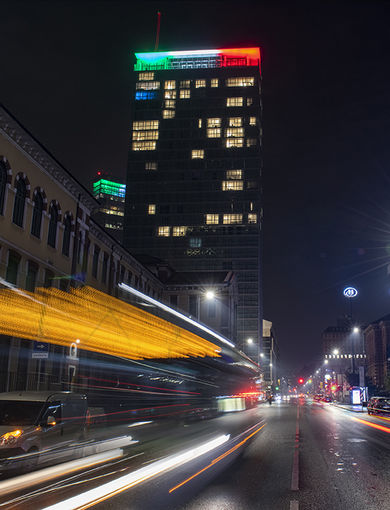 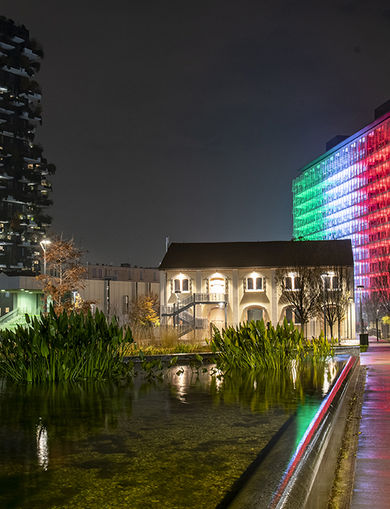 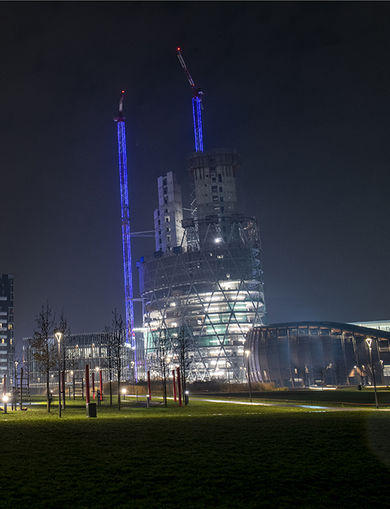 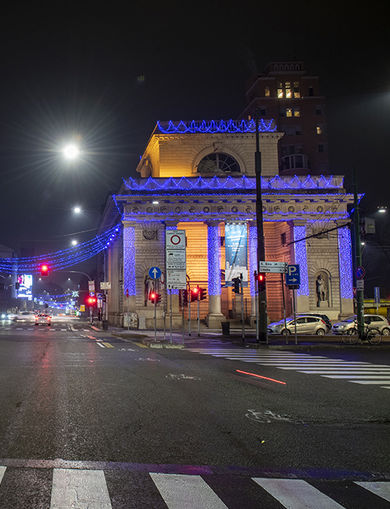 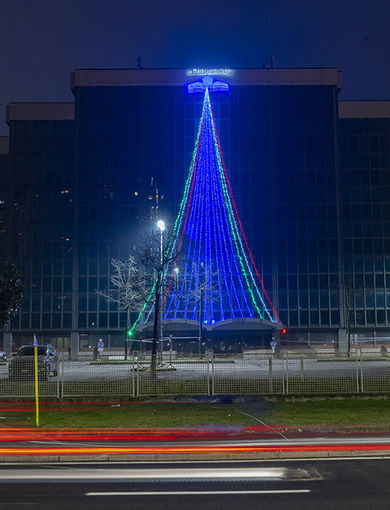