Thanks to the Christmas tree-shaped light installation that was positioned on the front of the tower until Epiphany, Torre GalFa Christmas Tree, lit up on 29 November, was the tallest Christmas tree in Milan. At the top of the tree, decorated with 13 strings of lights, each one around 80 metres in length, there was a star 4 metres in diameter composed of 2,000 LEDs.

As well as Torre GalFa, which is entering the final phase of its total redevelopment project and will soon be returned to the city of Milan, both Via Fara and Via Galvani, two streets close to the GalFa (and from which it takes its name), had also been lit up. In total, over 2 kilometres of lights brightened up this corner of the city, also in line with the Municipality of Milan and the Centrale District Association’s goal of redeveloping the entire Milan Central railway station area.

Urban Up Unipol had therefore chosen to celebrate the Christmas season with the city of Milan, with whom it has significantly strengthened its ties in recent years. Urban Up Unipol strove to combine innovation and tradition while prioritising togetherness, growth and its closeness to people, the cornerstones of the Group's mission.

Torre Galfa Christmas Tree joined two other important Group projects: through its Urban Up brand - synonymous with the Group’s real estate assets – Unipol had also been involved in the Christmas Calendar and Piazza Duomo Christmas Tree initiatives, both part of the Waiting For Magic project.

From 1 to 24 December the Christmas Calendar project transformed the southern porticoes building in Piazza del Duomo into a huge 1,200 m2 screen (60 x 20 metres high) that projected a video offering a contemporary take on the traditional advent calendar. 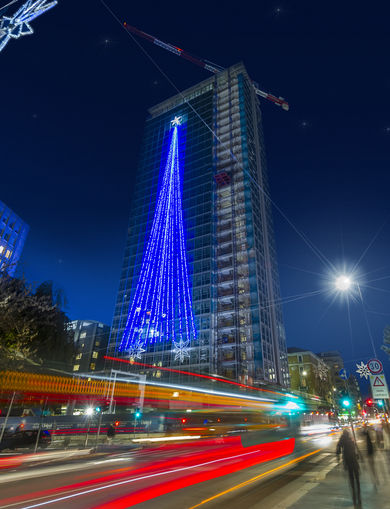 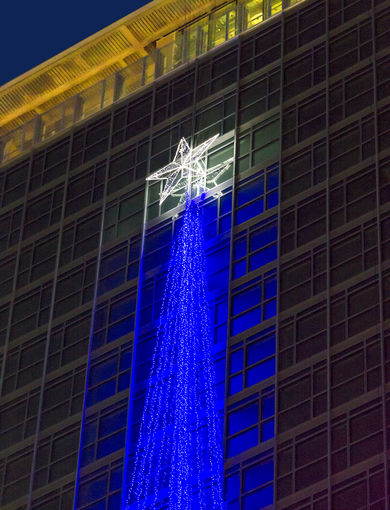 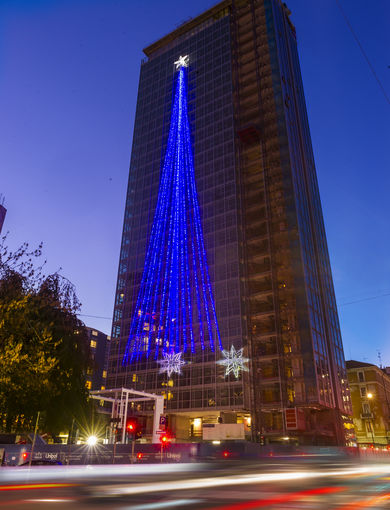 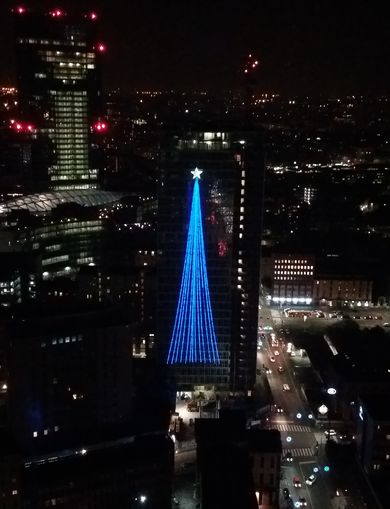 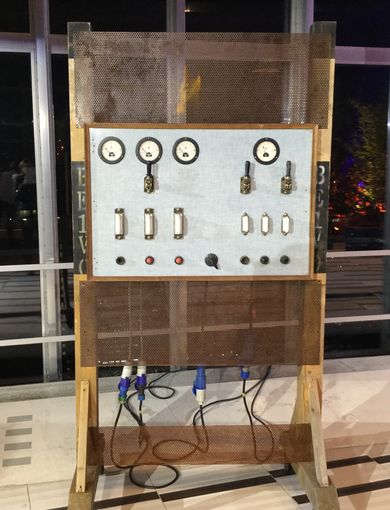 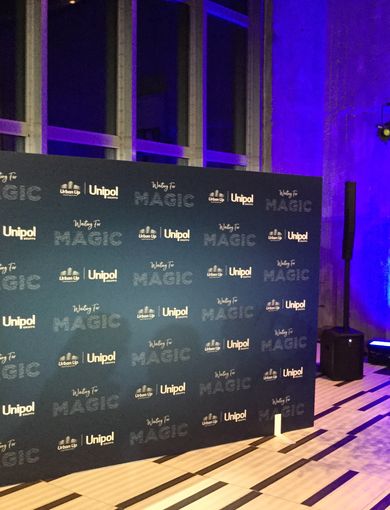 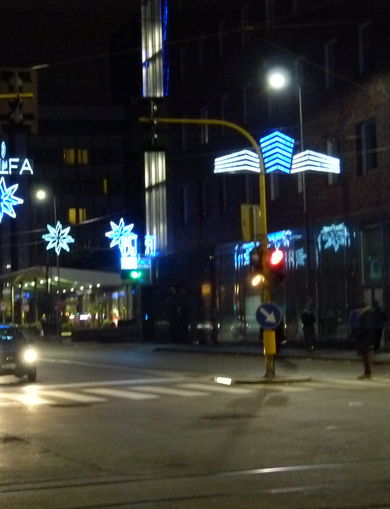 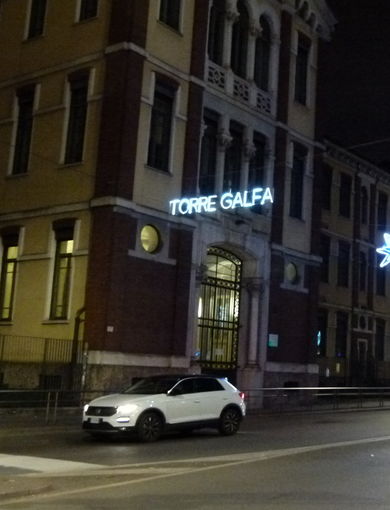 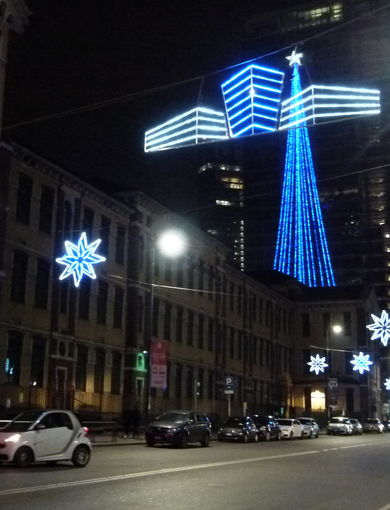